Phil was raised in a family of musicians and was drawn to the drums at an early age. His exposure at that time to the great artists of jazz helped to develop his great passion for the music. When he was 16 he began his first serious study, with jazz drumming great – Roy Mc Curdy. Under Roy’s “wing” he learned the language and art of jazz drumming. This set him on an irreversible course, towards his life long dream. By the age of 18 he was touring the united states. Touring and recording with different artists gave him the live playing experience neccesary to become a professional musician. By 1986 he had 7 albums under his belt and 2 Top Forty hits. 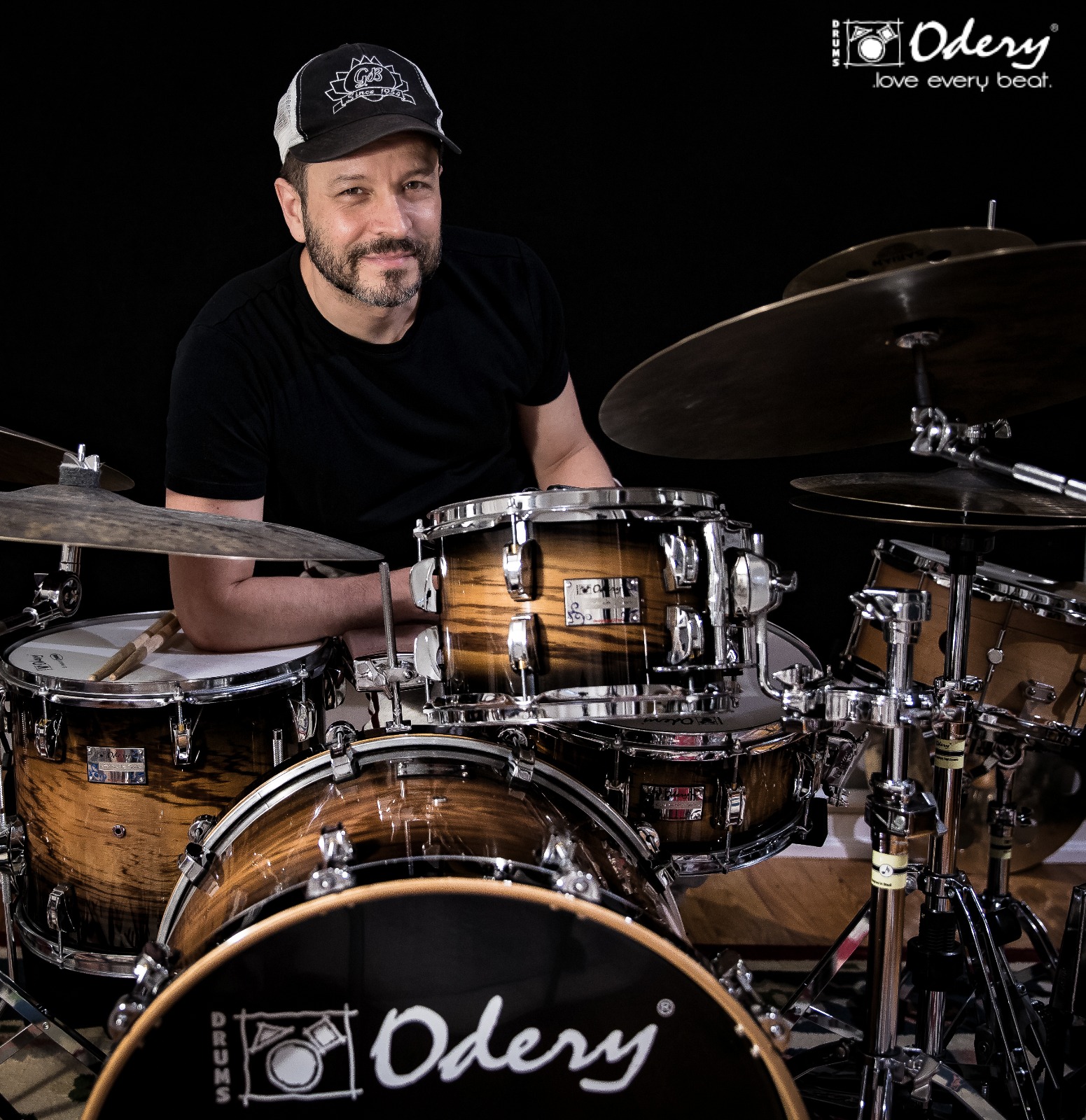 At the age of 23 he graduated from the Musicians Institute – “P.I.T” – with top honors and soon after was asked to join the P.I.T. teaching staff. He taught core curriculum and private lessons there from 1987 – 1997. This gave him the opportunity to develop and teach his very innovative and well received methods “Working the Inner Clock” – “Latin Soloing for the Drumset” and “Afro Cuban Drumming” voted best Latin instructional DVD of all time by Modern Drummer magazine. Phil’s products are now distributed by Hal Leonard Publications and are available at your local music store.
Phil resides in New York city and continues to work in a wide variety of styles, doing everything from Afro-Cuban music, Big Band, R&B, Straight Ahead jazz, Rock, World music, even Punk Rock!