Murray S. Piper founder & director of Passionate Drumming & Music Lessons is driven by his early passion for drums. Murray has taken that same passion in which he plays and teaches from to motivate, inspire, and encourage each student to perform at their highest level. 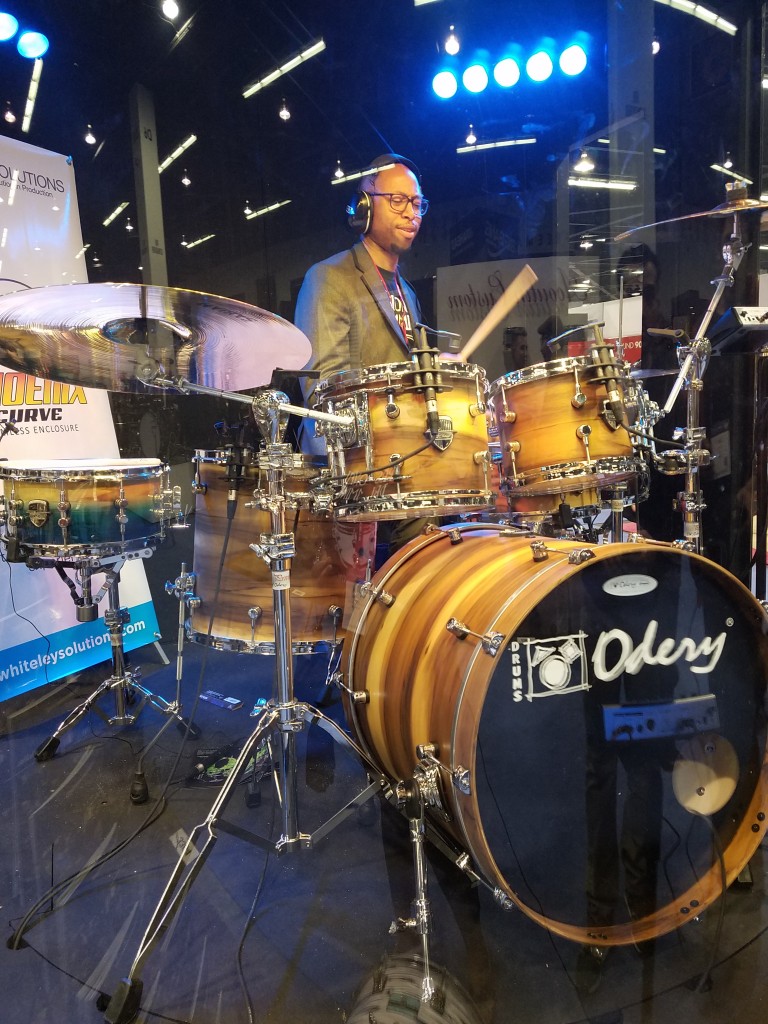 Murray S. Piper received his B.S. Music Degree with concentration in instrumentalists from Morgan State University. Murray has been playing since the age of three years old and have been teaching drums/percussion since 2004. In 2016, Murray was accepted as a member of the National Association of Music Merchants (NAMM). Murray is extraordinary in all styles of music such as, Rock, Jazz, Gospel, Christian, Latin, Marching, Classical, Blues and the list goes on. Murray is an Emmy Nominated drummer for his outstanding role in the 2015 Stage Musical “Oh Gospel” The Evolution of Gospel Music. His drumming & percussion career has launch him into one of the most sought after instructors & drummers of our time. Murray skill level and personality has brought him some major partnerships with some of the biggest names in the industry such as Odery Drums, RBimusic, Vic Furth, Sabian Cymbals, Sledgepad, StickTwirl, Urbanboards, JAMTec USA and Evans. Murray has performed with many Stellers & Grammy artist such as Richard Smallwood, Tamela Mann, Marvin Sapp, Dorinda Clark Cole, Isaiah D Thomas, American Idol contestants, Washington DC Orchestra and Sunday Best contestants. Murray currently plays full time at the New Antioch Baptist Church of Randallstown in Baltimore MD where the congregation is over 10,000 members. Murray is very proud of his latest DVD’s entitle “Piper’s Time 2 Groove” & “Nothing Too Hard” to inspire all musicians around the World. With the launching of Passionate Drumming & Music Lessons, Murray is dedicated to equipping all his students with the instructions for reaching students goals. Murray welcomes all students any age, any skill level to sign up for lessons very soon!